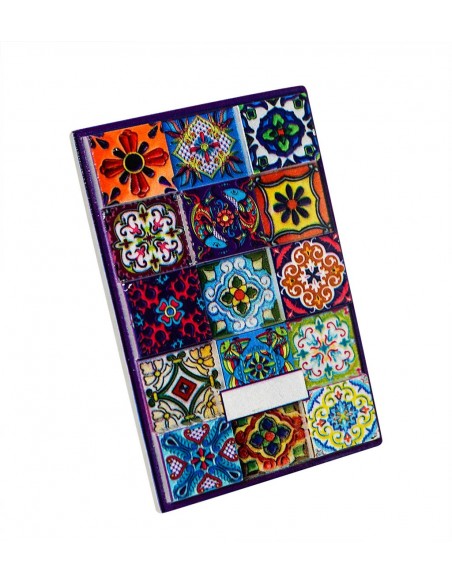 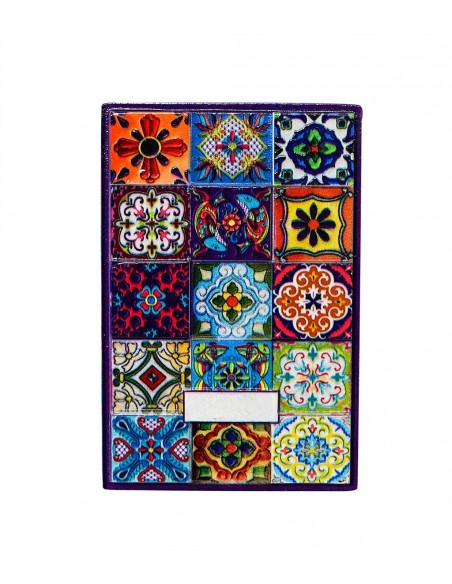 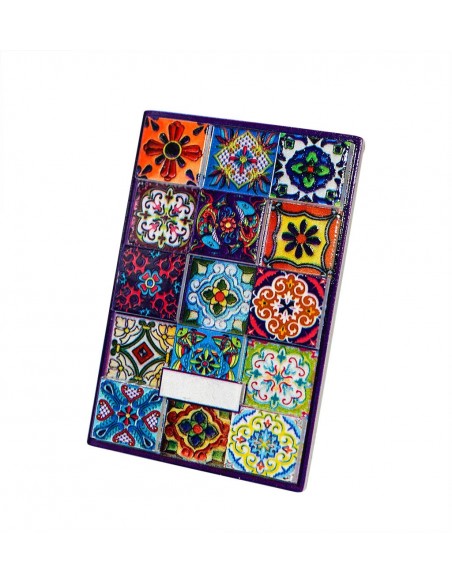 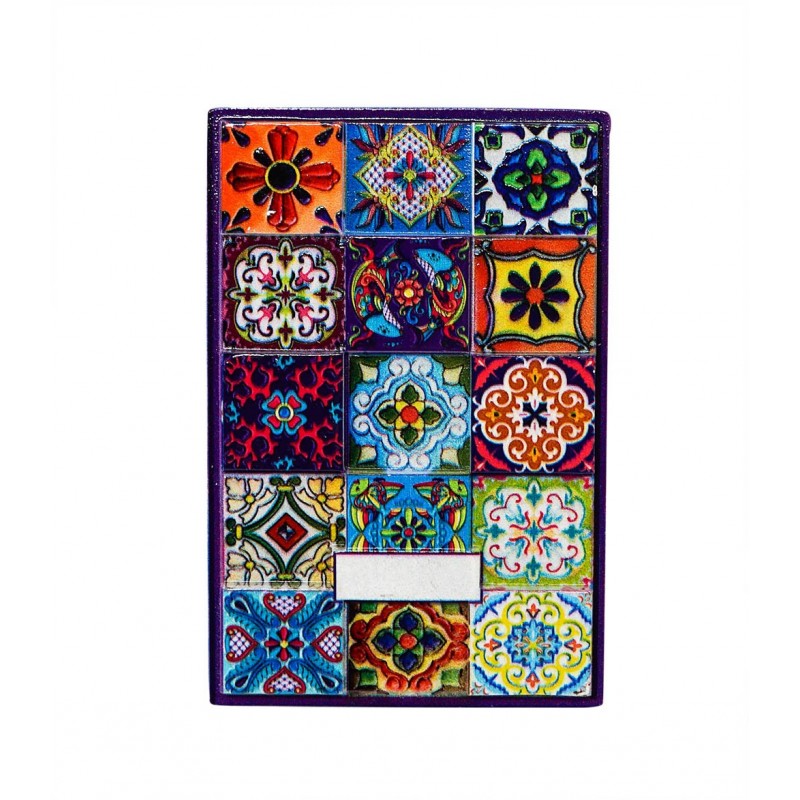 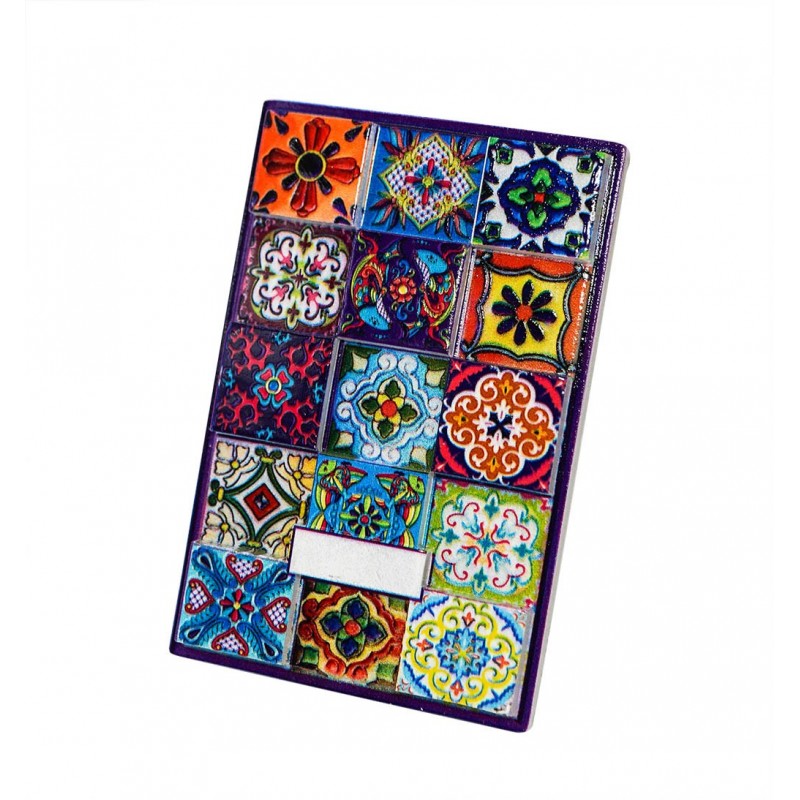 After the Umayyad conquest of Hispania in 711, Muslims introduced new methods of tile manufacturing to Spain. It made Spain one of the first European countries to utilize this new manufacturing process and enabled the Spanish to create even better tiles. This has made Spanish tiles one of the most popular designs in modern times. These colorful Spanish tile designs come in a variety of mosaic and beautifully decorated styles that have been refined over a thousand years; making them extremely durable and perfect for tiling floors, but they’re perfectly suited for wall decoration too.

In medieval times, England had started to revel in the delights of geometric patterns and Victorian tiles were something that boasted these patterns more than anywhere else. They appeared inside grand palaces and monasteries alike but lost their appeal after the Suppression of the Monasteries. These geometric tile designs were once almost lost forever until an excavation dig during the early 1800s uncovered a medieval site and the revival of Victorian tiles emerged. Britain were pioneers in the production of mass-produced tiles throughout the 19th century.

2. Please allow a 0-1cm error due to manual measurement. pls, make sure you do not mind before you bid. 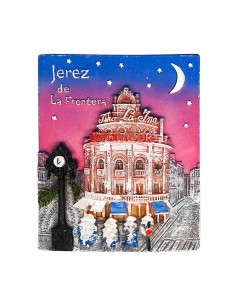 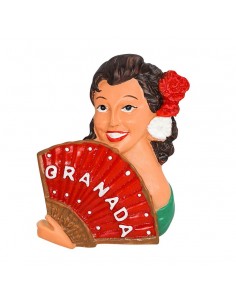 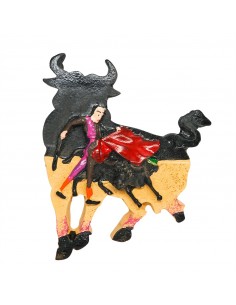 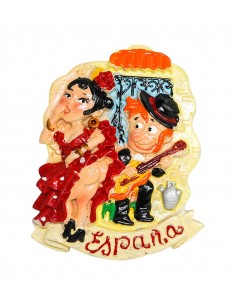 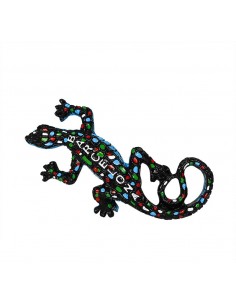 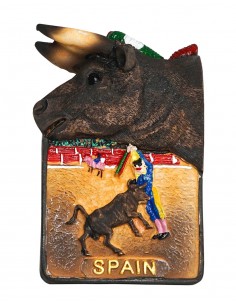 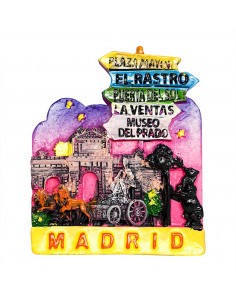 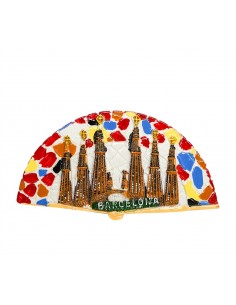 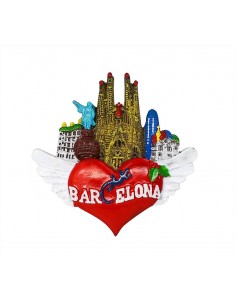 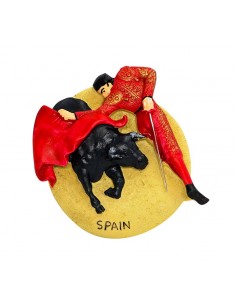 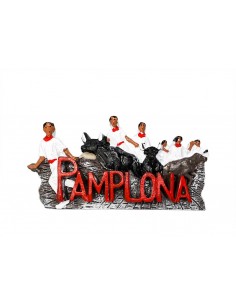 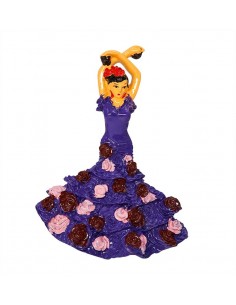 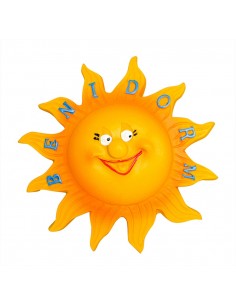 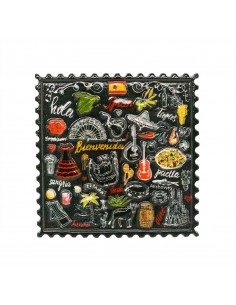