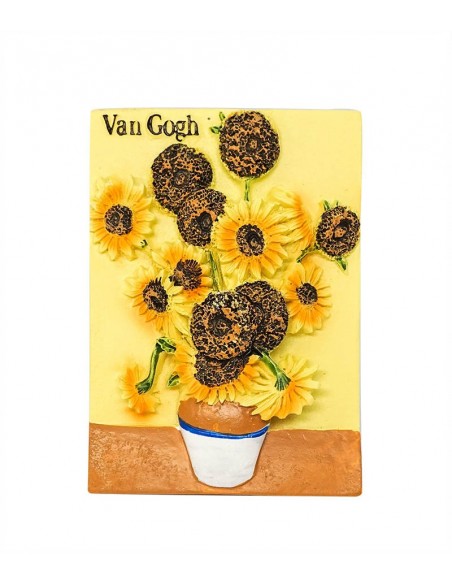 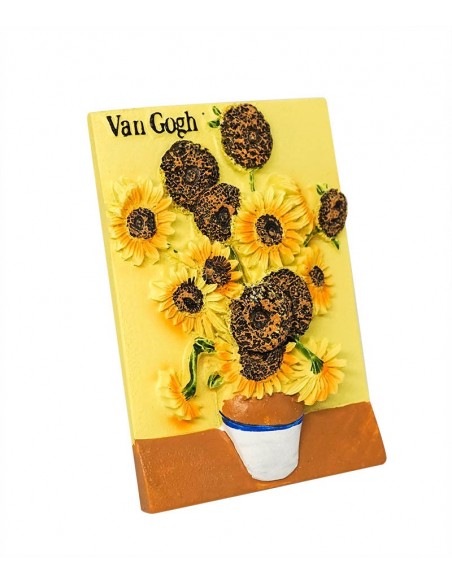 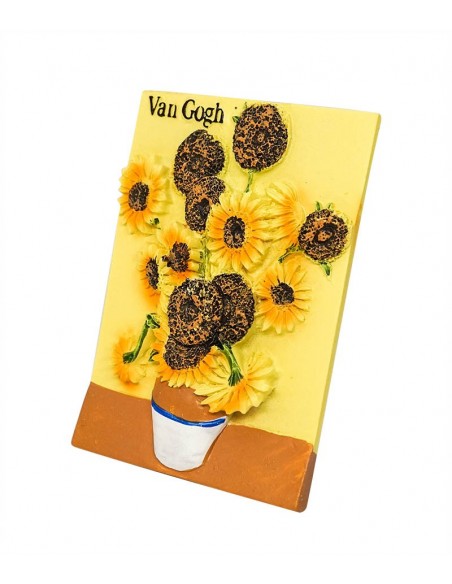 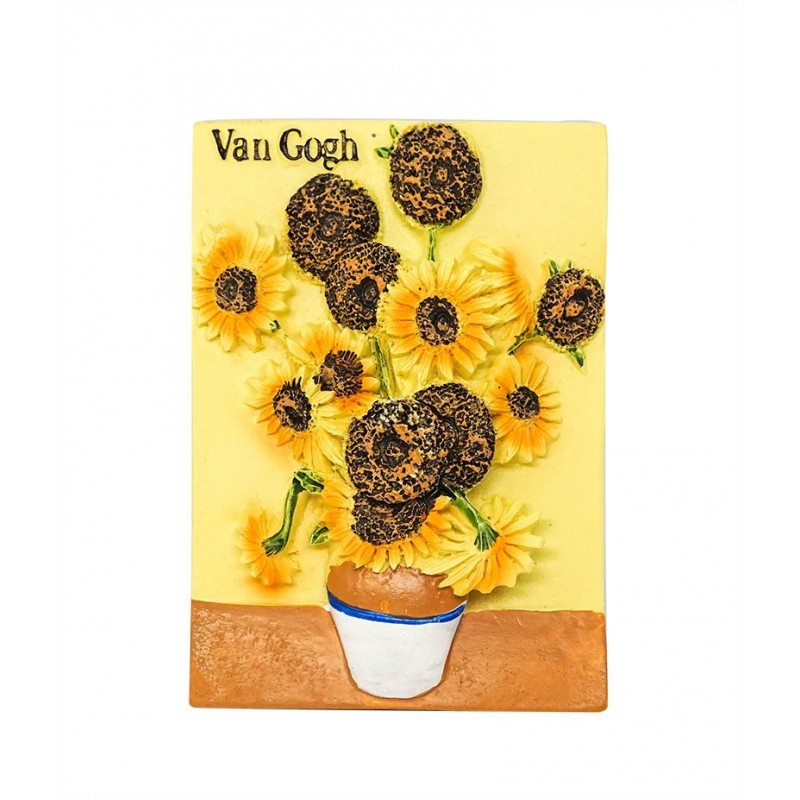 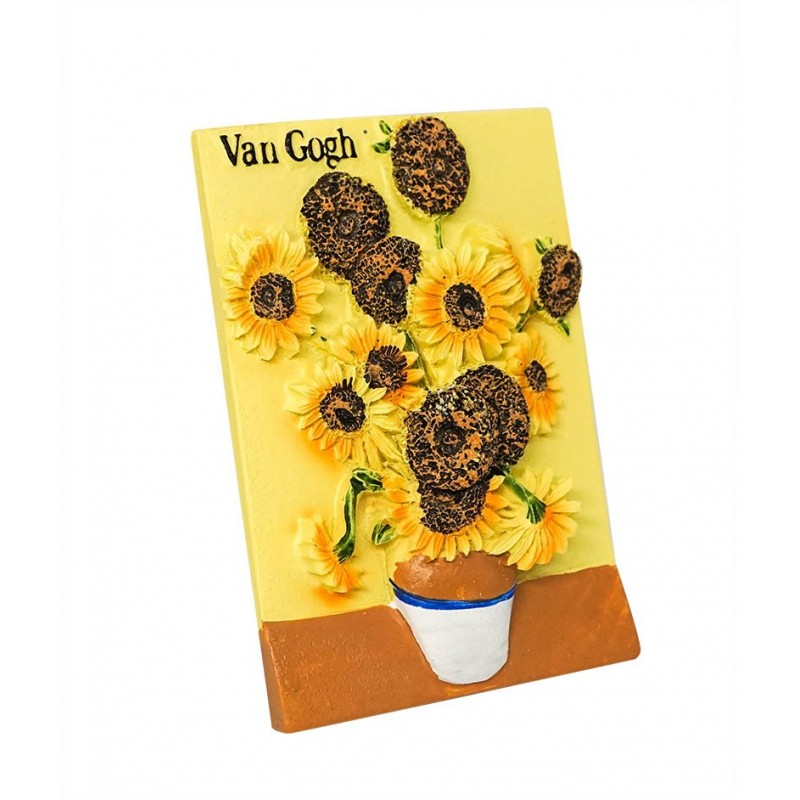 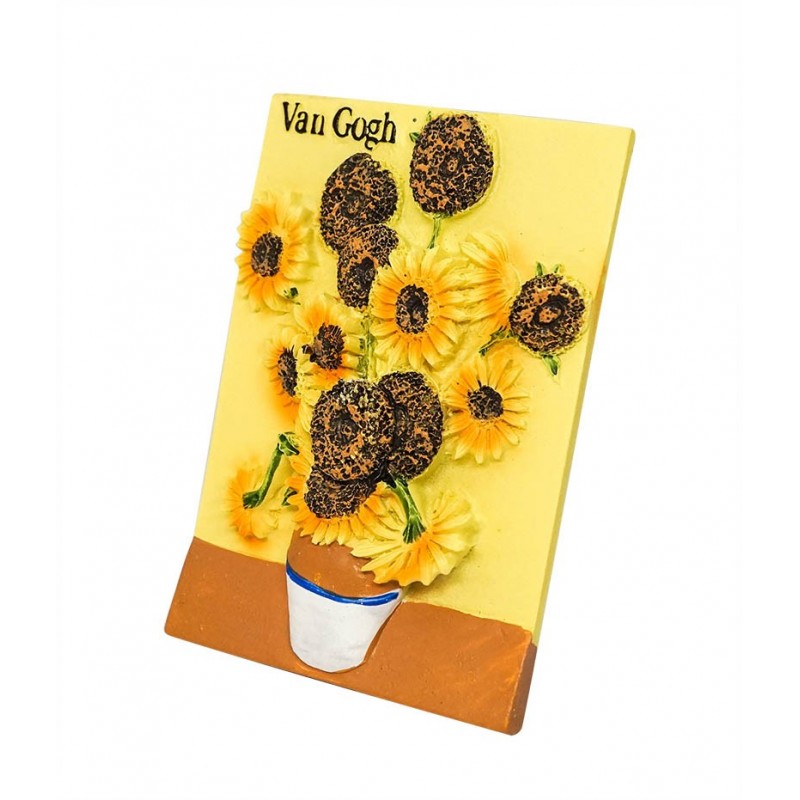 Sunflowers is the name of two series of still life paintings by the Dutch painter Vincent van Gogh. The first series, executed in Paris in 1887, depicts the flowers lying on the ground, while the second set, executed a year later in Arles, shows a bouquet of sunflowers in a vase. In the artist's mind both sets were linked by the name of his friend Paul Gauguin, who acquired two of the Paris versions. About eight months later van Gogh hoped to welcome and to impress Gauguin again with Sunflowers, now part of the painted Décoration for the Yellow House that he prepared for the guestroom of his home in Arles, where Gauguin was supposed to stay. After Gauguin's departure, van Gogh imagined the two major versions as wings of the Berceuse Triptych, and finally he included them in his Les XX in Bruxelles exhibit. 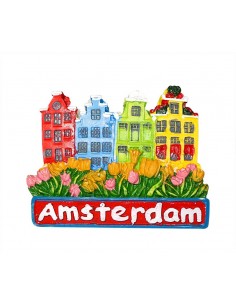 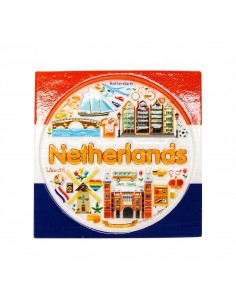 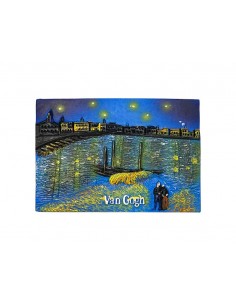 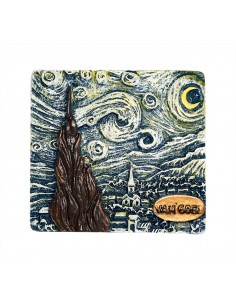 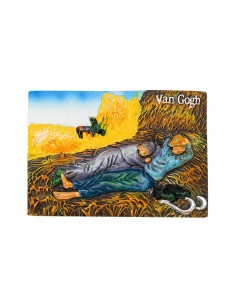 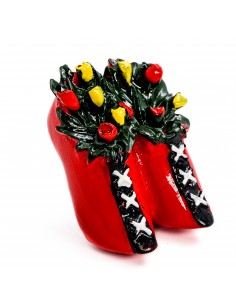 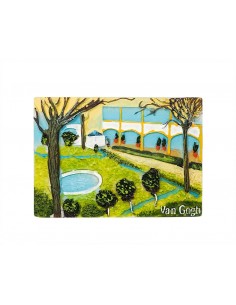 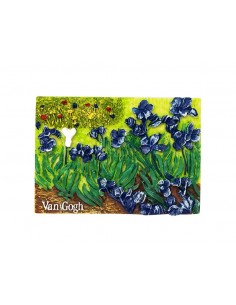 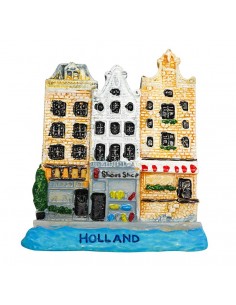 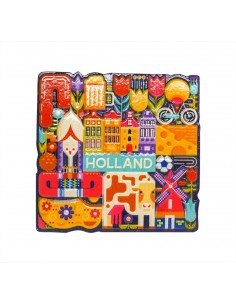 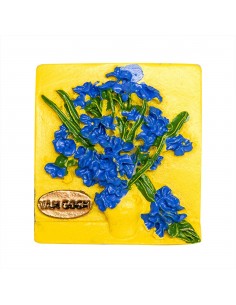 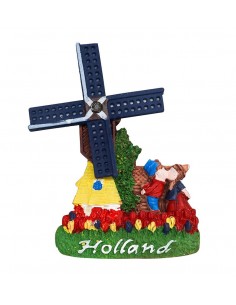 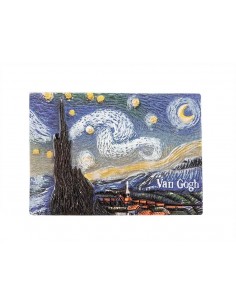 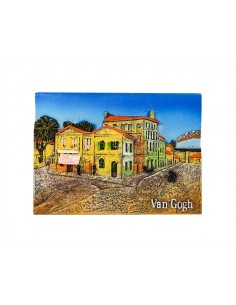 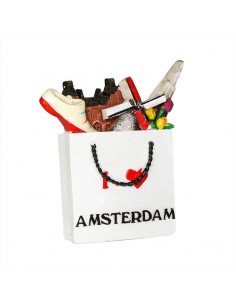