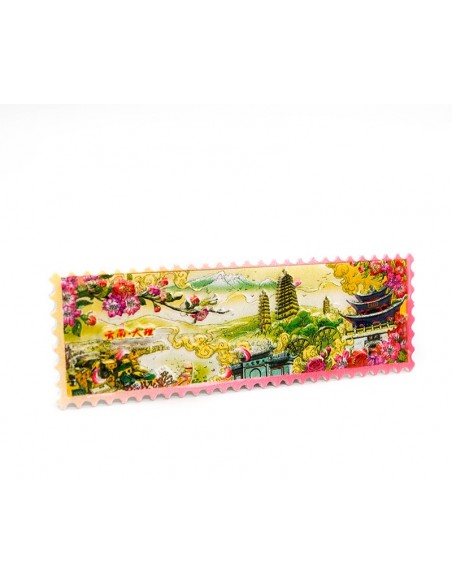 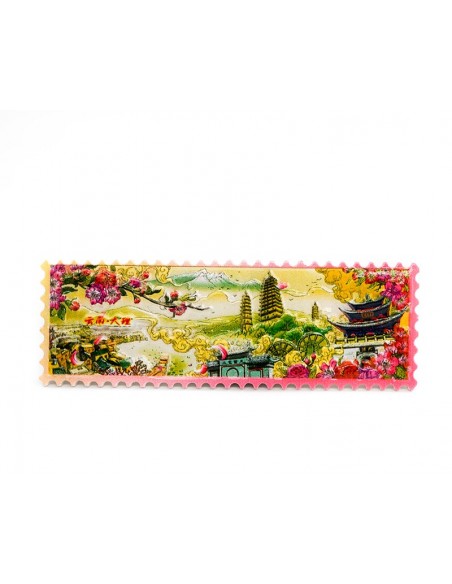 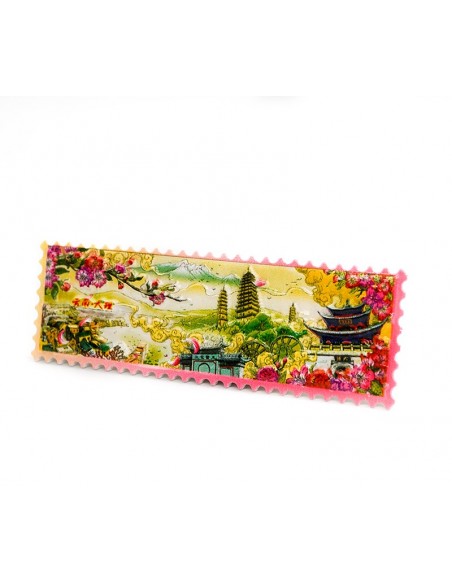 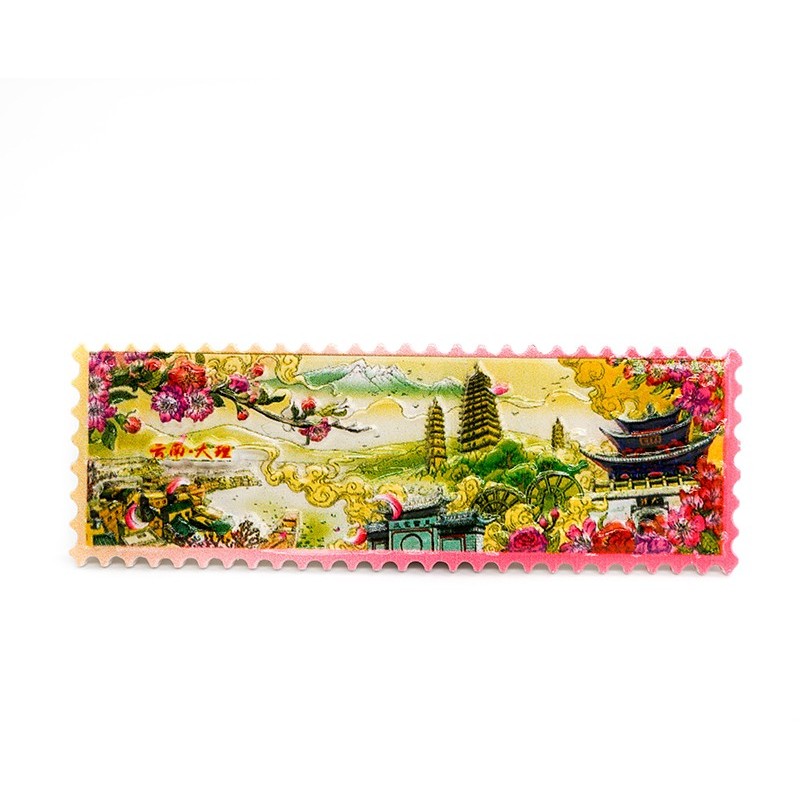 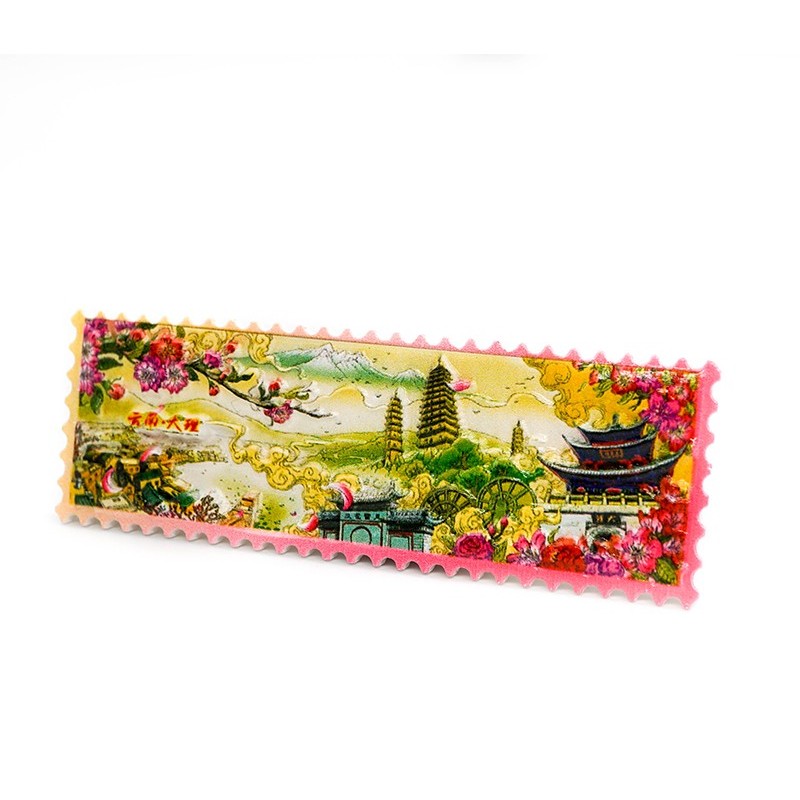 Erhai or Er Lake, is an alpine fault lake in Yunnan province, China. Its name means "Ear-shaped Sea", due to its shape as seen by locals and travellers. Erhai was also known as Yeyuze or Kunming Lake in ancient times.

Nearby is the Guanyin Palace of Copper Rain (rebuilt in 1999), containing huge gilded statues of Buddhist deities, and the Jianji Great Bell of Nanzhao, a giant 1997 replica of an ancient bell, housed in its own tower. Other notable sites include the Dali Museum, containing a major ceramics collection and historic artifacts dating back to the Neolithic period. Dali Foreigner Street is a pedestrianized road lined with Western-style restaurants and bars. Dali is also known for the production of marble, handicrafts and tie-dye textiles.

2.Please allow 0-1cm error due to manual measurement. pls make sure you do not mind before you bid.

3.Due to the difference between different monitors, the picture may not reflect the actual color of the item. Thank you! 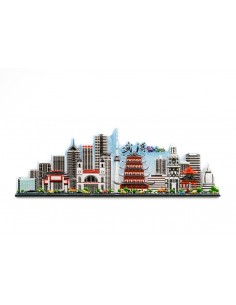 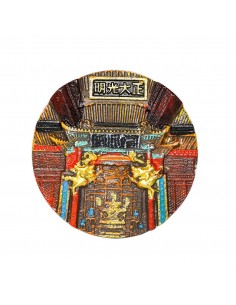 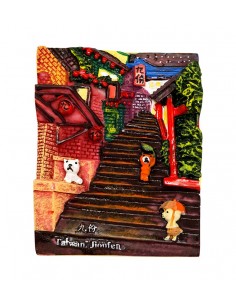 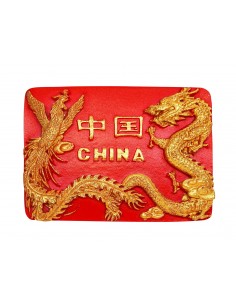 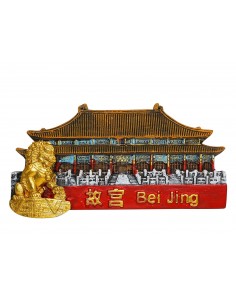 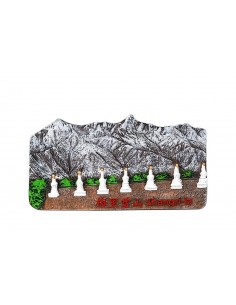 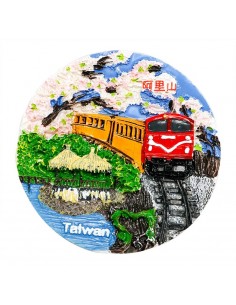 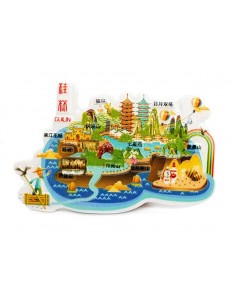 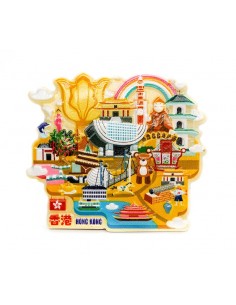 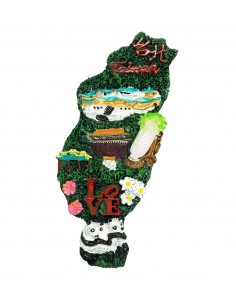 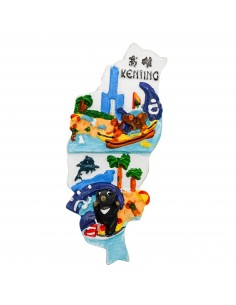 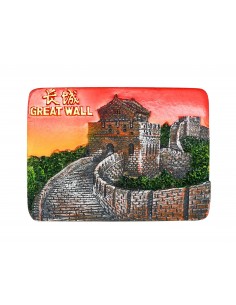 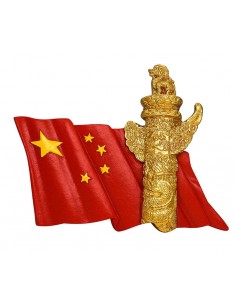 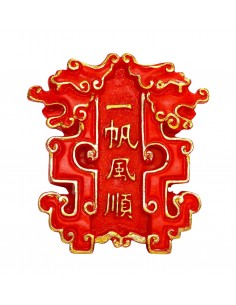 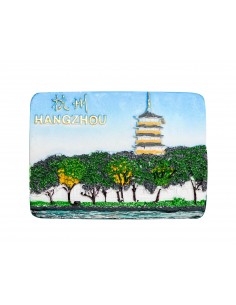 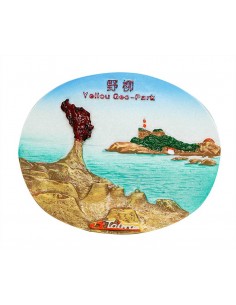